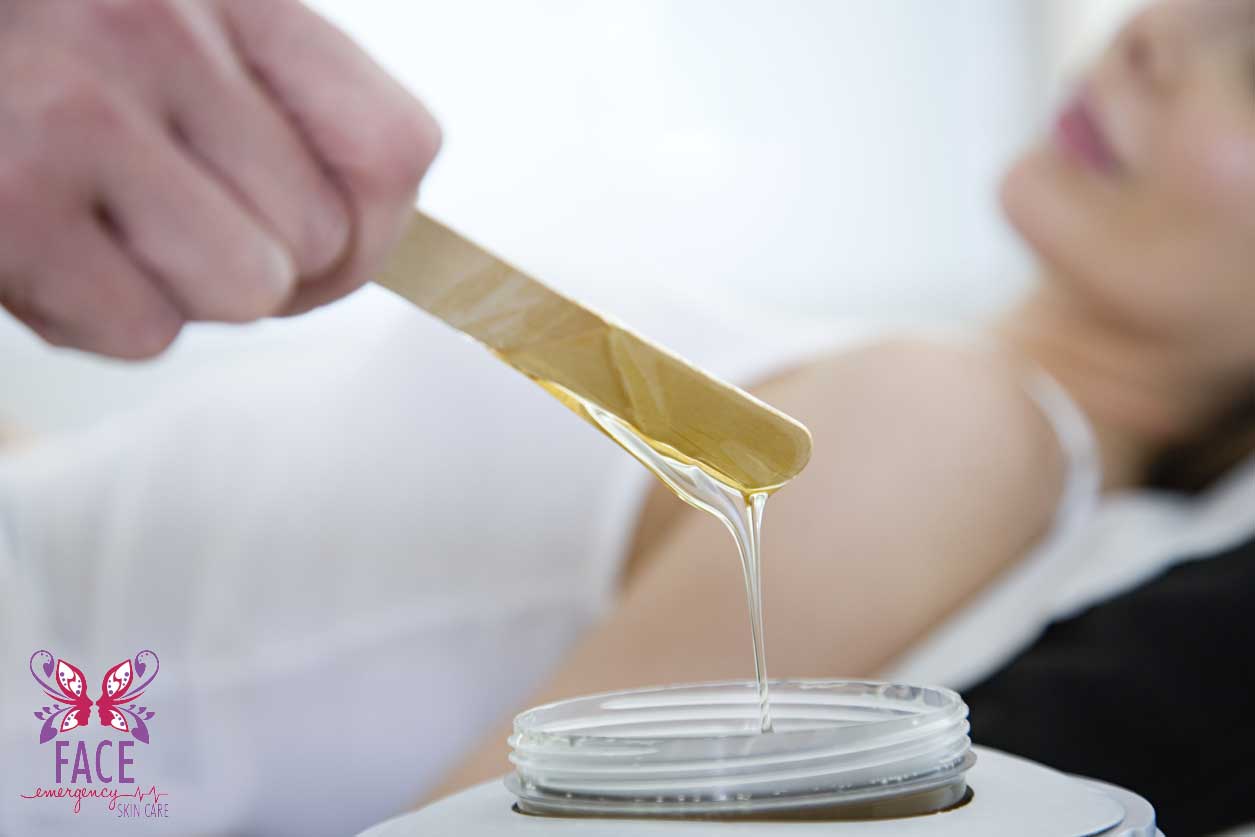 Although things like back wax treatments and full body waxes only became popular in the 20th century, people have been waxing unwanted body hair since Cleopatra ruled ancient Egypt. While we might not use the same beeswax and sugar concoctions that the pharaoh used, hair removal techniques have remained relatively the same over time. The real question is, do the pros of waxing certain body parts out way the cons?

Back hair usually affects men more than women, and can be cause for embarrassment in public areas such as the beach or gym. Nowadays lots of men opt to wax their backs, or go even further and add a ‘Manzilian’ wax.

Facial waxes aren’t limited to eyebrows and upper lips – more and more men are ditching their razors and waxing off their facial hair instead.

Taking off your pants in front of a stranger can be awkward at first whether you are a man or a woman, but remember, your esthetician has seen it all before. Nowadays millions of people wax their nether regions.

We specialize in providing a premium spa experience at affordable prices - tailored to your specific needs.